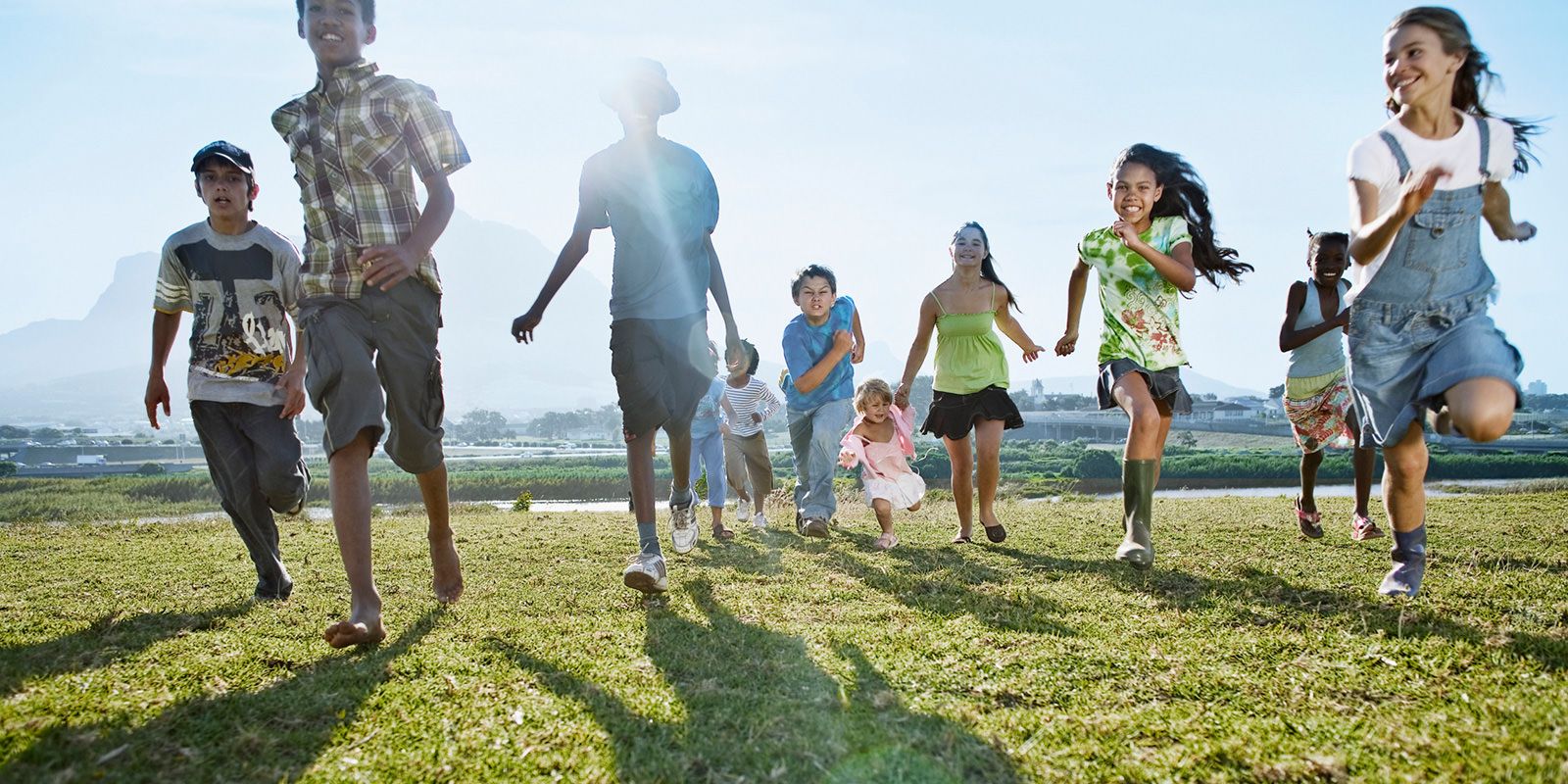 In her role prior to joining CASA, Huff served as Grants Administrator & Policy Analyst for the Office of the State’s Attorney for Baltimore City (SAO), where she managed $5 million in grant funds for the city of Baltimore. In her role as Grants Administrator & Policy Analyst, Huff secured funds to hire additional victim/witness advocates for each division in the office & championed on behalf of SAO in Annapolis during the past legislative session.

CASA of Baltimore is a non-profit organization that aims to provide support for abused and neglected children by advocating for their best interests to help them reach permanency and their full potential.

For more information, contact Ciara M. Huff at cmhuff@casabalt.org or visit the CASA of Baltimore website at http://www.casabalt.org/.